Free Shipping on AUS orders over $12

How Sustainable Is The Oil In Your Cosmetics? 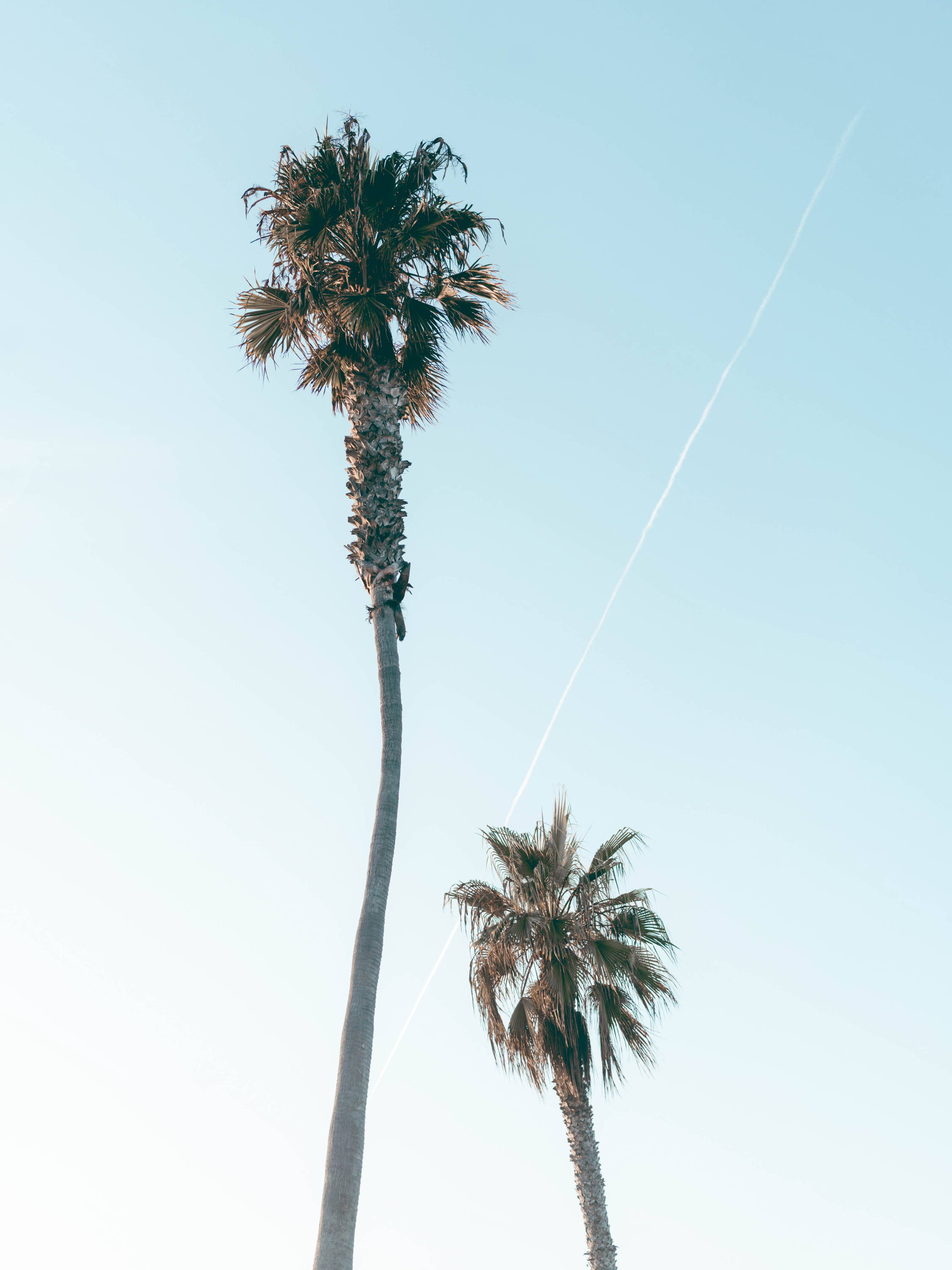 How do we achieve environmental sustainability? This is one of the most important and contentious subjects of our time and, like every important question, it cannot be answered with one simple antidote.

Most of these problems tie directly to human behaviour and in this blog we look at vegetable oils and what makes one oil more sustainable than another.

WHY DO WE NEED SO MUCH OIL?

Oils (natural or synthetic) are used in almost every part of modern life. It is estimated that around 50% of products in the supermarket contain Palm Oil. Products like: 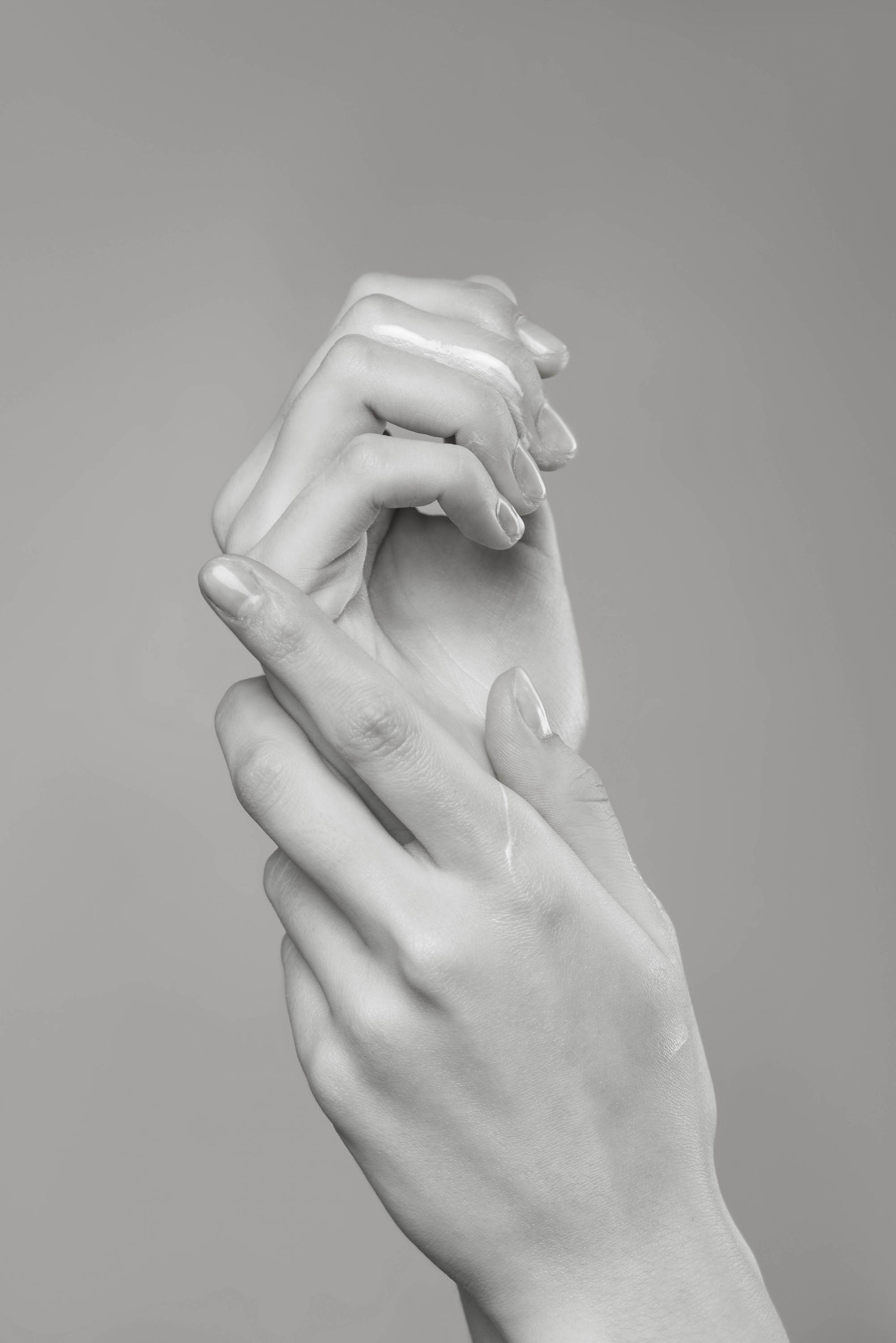 Palm oil is one of those products that reflects sustainability complexities perfectly. In recent times palm oil has become notorious and for good reason.

African oil palms are grown in areas of cleared rainforest which are home to animals such as Orangutans. They require more pesticides than counterparts and are farmed using heavy machinery. The large scale operations also mean the likelihood of environmental and human exploitation are higher.

On the counter argument, research shows that oil palms actually make the most oil per square metre so from that perspective they are quite a sustainable option.

Coconut Palms are more sustainable due to their smaller scale (at least for now). 90-95% of the worlds' coconut palms are owned by (often multi-cropping) smallholder farms. Multicropping means that they plant a variety of plants to sustain the nutrients and biodiversity of the soil. Studies have also found that coconut oil has very a low impact because of the low levels of pesticides used and most farm operations are carried out by hand so very little fuel is consumed.

Coconut oil, although a better option doesn’t come without its' issues. Coconut palms can sometimes be planted in areas where important plants such as mangroves have been cleared and as mentioned they yield less oil than oil palms.

At ASUVI we choose to use sustainably sourced Coconut Oil and we are Palm Oil Free. The most important thing is that we know where our oil comes from and how it's produced. The fractionated coconut oil we use is sourced from a non-profit that works with multi-cropping smallholder families and our other coconut oil is Australian certified organic.

It’s also important to buy well, research ingredients and support brands that know where their ingredients are coming from. Even when they claim to be “Green” or “Natural” they might not be.

Shop Now
Back to The Journal